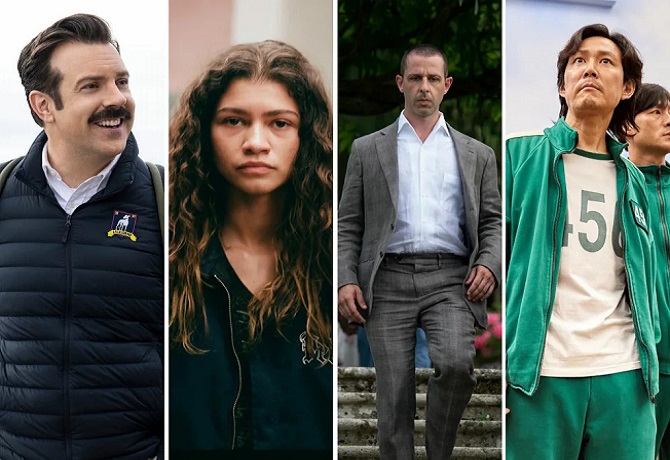 HBO beat Netflix yet again. Only unlike this year, the premium cable network didn’t need the nominations from HBO Max to do so. HBO earned 108 total nominations, edging Netflix’s 105. Combined with the streaming platform – which like the cabler is overseen by Casey Bloys – HBO/HBO Max tallied a leading 140 Emmy nominations to lead all conglomerates.

Despite breaking through with the Screen Actors Guild Awards, Yellowstone was snubbed by the 2022 Emmy Awards nominations, failing to earn a single nod, even for acclaimed stars Kevin Costner and Kelly Reilly. Similarly, in their final seasons frequent broadcast network Emmy nominees Black-ish and This Is Us only landed two and one nomination, respectively, for their final seasons in craft categories. Anthony Anderson and Tracee Ellis Ross from Black-ish and Mandy Moore and Sterling K. Brown from This Is Us were also noteworthy snubs in the acting categories. Selena Gomez missed out on a nomination for best actress in a comedy series for her role in Only Murders in the Building.

Brunson’s additional nominations for best comedy series and writing make her the first Black woman to receive three Emmy nods for the same comedy series in a single year, according to the Warner Bros. Television Group. Black actors comprise just over half (14) of 2021’s acting nominees of color. Nine are of Asian descent – a single-year Emmys high, two are of SWANA ancestry and two are Latino (Domingo is Afro-Latino, so counted twice).

Last year, 42 actors of color were nominated in the acting categories (30 in main and 12 in guest acting). This year, we are down to 25 (19 in main, 6 in guest). That downward trend was deeply felt with the omissions of Sterling K. Brown, Kenan Thompson, Anthony Anderson, Tracee Ellis Ross, Carl Clemons-Hopkins, Rosie Perez, Giancarlo Esposito and others who received nominations last year.

White actors monopolized three categories: limited series lead actress and supporting actor, and comedy guest actress. In total, actors from the global majority represented just under a quarter (24.5 percent) of the 106 total nomination spots, down from 44 percent last year. (However, nominations don’t necessarily translate to wins: White actors went 12 for 12 across all lead and supporting races in 2021.)

Beyond the acting categories, the Television Academy noted that women represented nearly half of the scripted directing and almost 40 percent of the scripted writing fields (and 34 percent of nominees across all writing categories). This highlights an ever-growing problem with an oversaturated content market: there may be too much for the TV Academy membership to watch to make sound selections on their ballots. It looks like what’s the most-watched and not necessarily the most-loved. 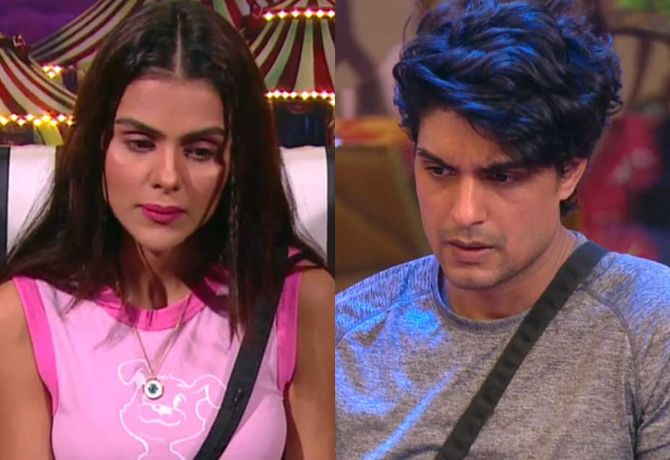 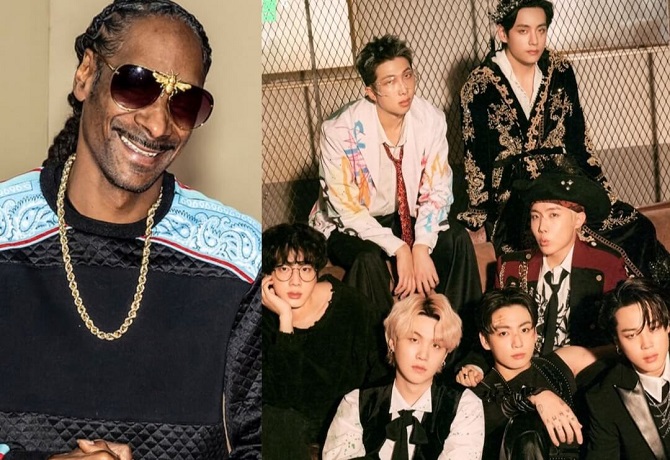 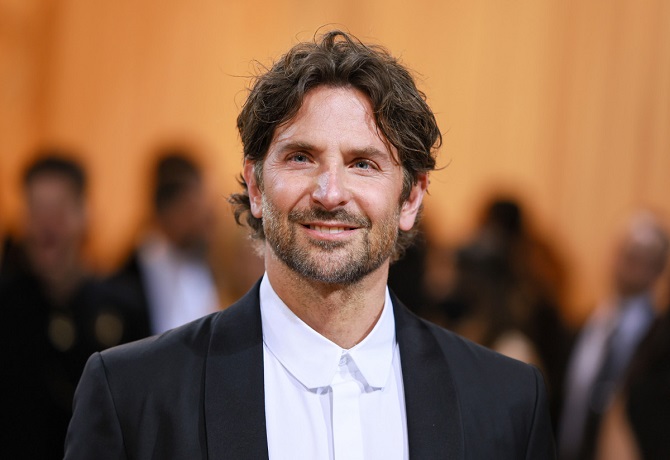