The Australian Open continues without Novak Djokovic after the saga over the men’s defending champion’s visa was eventually brought to an end.

After Australia’s immigration minister had used his discretionary power to revoke Djokovic’s visa for a second time this month, the decision was upheld by three judges at an appeal, who resolved that the world No 1’s presence “may be counterproductive to efforts at vaccination by others.” Djokovic was deported and returned home to his native Belgrade, where he “will now be taking some time to rest and to recuperate, before making any further comments beyond this”.

Nonetheless, the Serbian is already confronting additional troubles over his vaccination status, with France’s sports minister asserting that athletes would not be exempt from the country’s Covid pass, tossing Djokovic’s participation at Roland Garros into suspicion.

“The vaccination pass has been adopted. As soon as the law is promulgated, it will become mandatory to enter public buildings already subject to the health pass (stadium, theatre, or lounge) for all spectators, practitioners, French or foreign professionals,” French Sports Minister Roxana Maracineanu wrote on Twitter. Meanwhile, Stanislas Guerin, who represents the 17th and 18th arrondissements in Paris, confirmed that Djokovic would not receive any special treatment to compete at Roland Garros this spring if he is still unvaccinated. 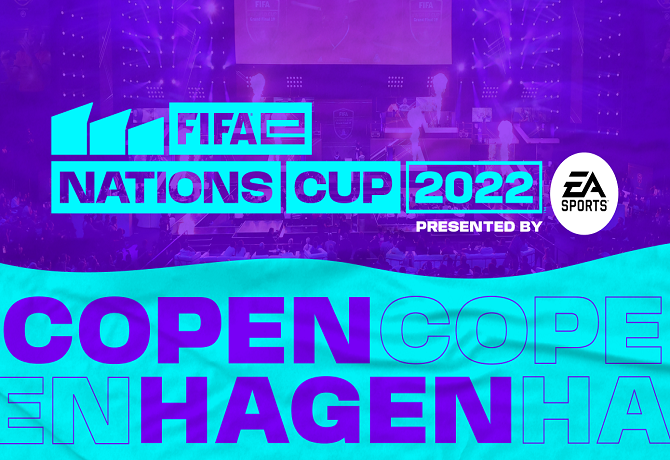 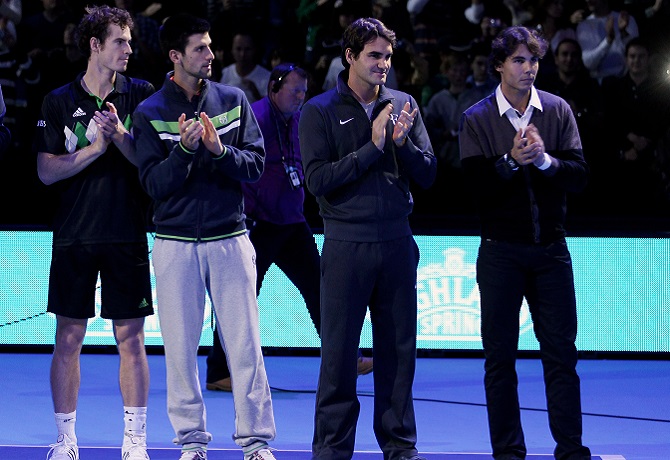 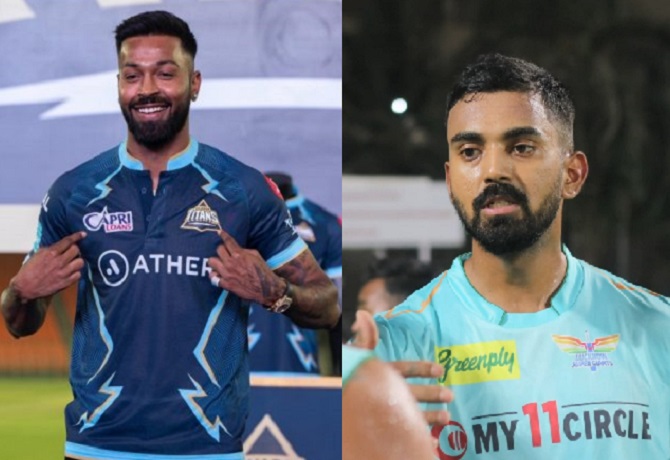