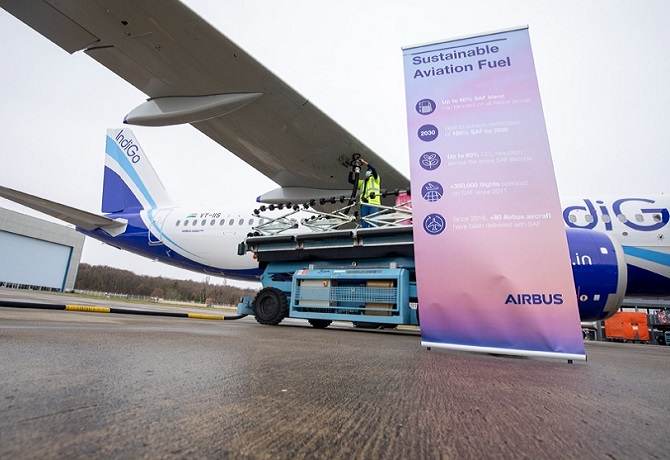 IndiGo today completed its first-ever flight which was flying using sustainable aviation fuel (SAF). The use of SAF by IndiGo points to the fact that airlines are increasingly looking for ways to reduce their carbon emissions. Aviation contributes 2 percent of all carbon emissions produced annually, and 12 percent of all CO2 emissions produced by the transportation sector as a whole. Aircraft on average produced 90 g CO2 per RPK (revenue passenger kilometre) in 2019, according to studies from the International Council on Clean Transportation.

Sustainable Aviation Fuel or SAF is produced using feedstock and other sources like used cooking oil and animal waste fat, and potential sources include solid waste from homes and businesses, such as packaging, paper, textiles, and food scraps. SAF has similar chemistry to jet fuel and thus, is a viable alternative to using jet fuel in commercial flights. The use of SAF can reduce carbon emissions of a flight by up to 80 percent by some estimates, and can be an important stopgap until completely carbon-free fuel sources are developed for the sector.

Currently, SAF can cost up to 8X times as much as normal aviation fuel due to lack of production at scale. As production of SAF increases, its price will decrease. But due to the current disparity in prices, flights that use SAF are rare.

To combat the issue of low-scale of production, IndiGo had entered into a partnership with Dehradun-based Council of Scientific and Industrial Research-Indian Institute of Petroleum (CSIRIIP) in December 2021, to produce SAF for the airline globally. 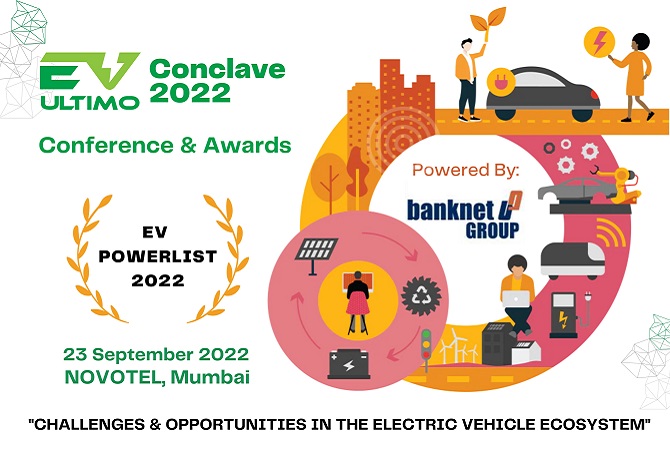 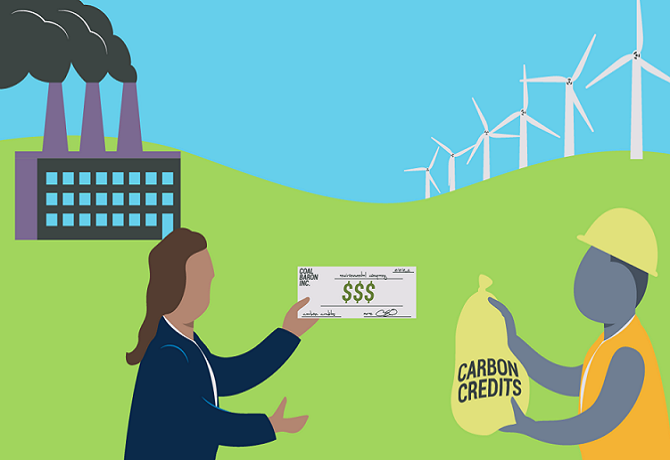 A major report out recently by BeZero Carbon, a ratings agency for the carbon offset market, argues the solutions lie… 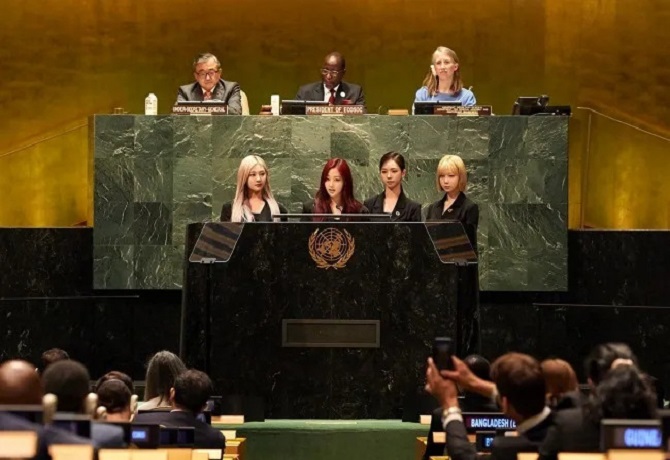