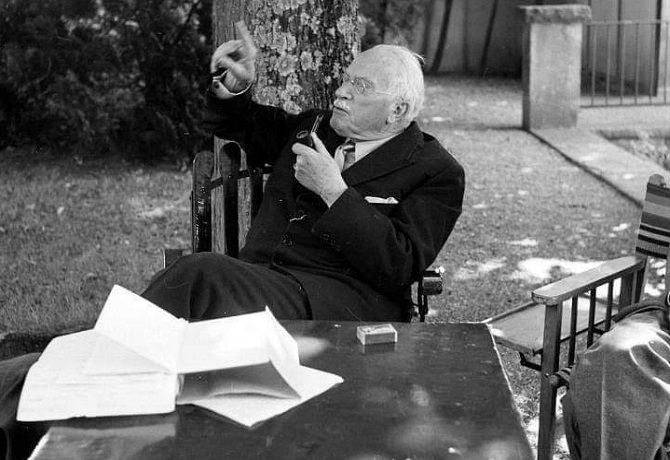 Carl Gustav Jung was born July 26, 1875, in Kesswil, Switzerland. The only son of a Protestant clergyman, Jung was a quiet and observant. Jung’s childhood was further influenced by the complexities of his parents. His father, Paul, developed a failing belief in the power of religion as he grew older. Jung’s mother, Emilie, was haunted by mental illness and, when Jung was just three, left the family to live temporarily in a psychiatric hospital.

Carl Jung attended the University of Basel. There, he studied numerous fields of study, including biology, paleontology, religion and, archaeology, before finally settling on medicine. He obtained his M.D. two years later from the University of Zurich. While attending the University of Zurich, Jung worked on the staff at Burgholzli Asylum, where he came under the guidance of Eugene Bleuler, a pioneering psychologist who laid the groundwork for what is now considered classical studies of mental illness.

Jung’s growing reputation as a psychologist and his work dealing with the subconscious eventually led him to the ideas of Sigmund Freud and, eventually to the man himself. Carl Jung met Sigmund Freud in 1906 and settled upon him as his protege and successor. Freud almost felt like Jung was the son he never had as he was charmed with Jung’s understandings. But Jung could see through Freud having had an unfortunate childhood. He dared to question Freud’s obsession with repressed sexual desire as the primary whip of human behavior. Jung had a more elaborate take on what motivates humans.

The final break came in 1912 when Jung published Psychology of the Unconscious. In it, Jung examined the unconscious mind and tried to understand the symbolic meaning of its contents. In the process, the work also took head-on several Freud’s theories. 1913, Freud sent a poisonous worded letter to Gustav severing their “emotional tie.” Jung, he wrote, “while behaving abnormally keeps shouting that he is normal,” giving rise to “the suspicion that he lacks insight into his own illness. Accordingly, I propose that we abandon our personal relations entirely.” Jung would later relate, he “soon discovered that when Freud had thought something, then it was settled.” In 1914, Jung had to resign from the International Psychoanalytic Society to continue the development of his ideas on a new science- “analytical psychology”.

Breaking with Freud had consequences for Jung. Freud closed off his inner circle to the younger psychologist, and others in the psychoanalytic community also shunned him. In 1914, he resigned from the International Psychoanalytic Society and continued undaunted in the development of his ideas. Jung went on to build a wide-ranging modern and sophisticated fertile ground of his work open for further research by other psychiatrists.

Jung adopted the term “analytical psychology” and delved deep into his work. His most important development from this early period was his conception of introverts and extroverts and the notion that people can be categorized as one of the two, depending on the extent to which they exhibit certain functions of consciousness. Jung’s work in this area was featured in his 1921 publication Psychological Types. In 1932 Jung was awarded Zurich’s literature prize. Six years later he was elected honorary fellow of England’s Royal Society of Medicine. In 1944 he was named an honorary member of the Swiss Academy of Medical Sciences.

Book Recommendations:
‘Man and His Symbols’, ‘The Archetypes and The Collective Unconscious’, ‘The Relations Between the Ego and the Unconscious’, ‘Modern Man In Search of a Soul’, ‘Conflicts in the Child’s Soul’, ‘The Psychology of the Transference’ & ‘Psychic Energy and the Essence of Dreams’. 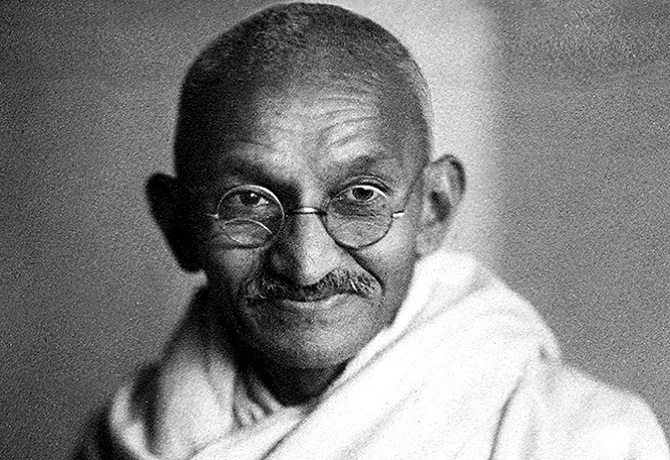 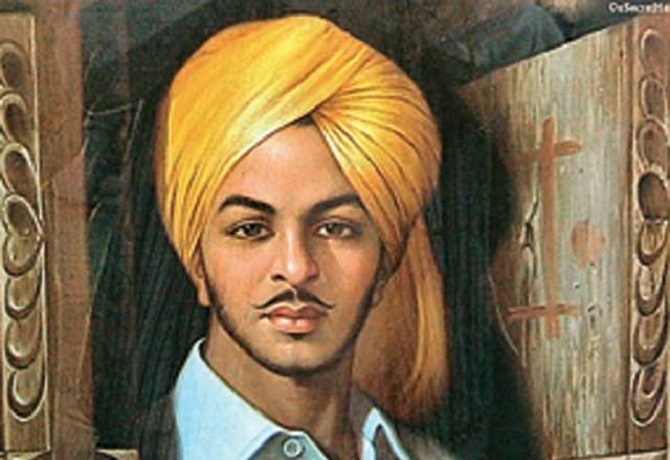 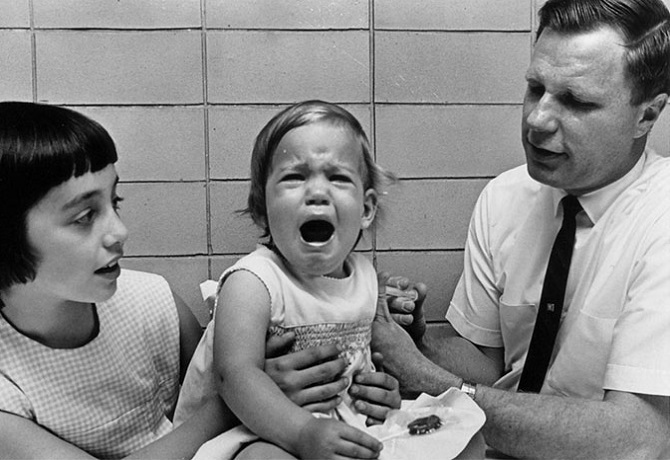