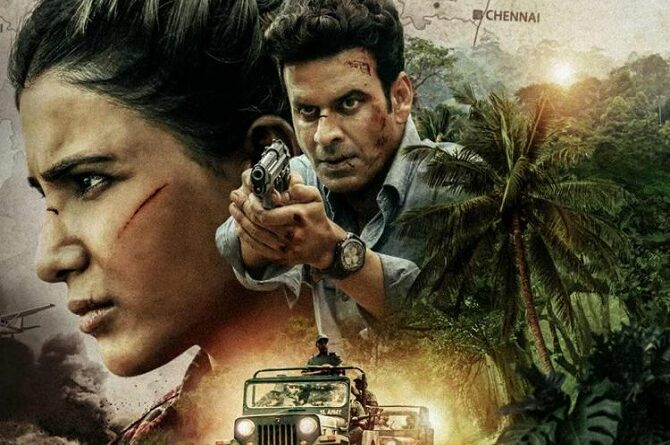 Binge-watching on streaming platforms is the new millennial thing or not just a millennial thing?! OTT platforms have disrupted the entertainment business. The growth of Netflix, Amazon Prime Video, Disney+ Hotstar and homegrown OTT platforms like Zee 5, is the dawn of a new era where content distribution online could beat theatres in the coming decade at this rate of demand and supply. Hindi web series could soon take over mainstream Hindi Cinema.

Still in the Mirzapur hangover? Here are some amazing Hindi web series that you could watch-

Inspired by Satya Vyas’ popular novel Chaurasi, the story traverses two worlds that are three decades apart, but are connected by a truth. Amrita Singh, a young Sikh IPS officer, contemplating resignation comes to know comes to know that her father Gursevak Singh, a Sikh himself, is a prime accused of 1984 anti Sikh riots in Bokaro, Jharkhand and the mystery begins to unfold. It stars Pavan Malhotra, Zoya Hussain, Anshuman Pushkar, Wamiqa Gabbi, Teekam Joshi and Sahidur Rahman.

Where to watch: Disney+ Hotstar

Manoj Bajpayee returns as Srikant Tiwari, who is struggling to assimilate into a life of corporate drudgery. Saving the world, as his buddy JK tells him in an early scene, is no longer his job. But when his marriage starts to split at the seams, Srikant gravitates towards his old gig as a covert operative at a clandestine government agency. But this time, the stakes are personal. Srikant is caught in a web of geopolitical intrigue when a group of Sri Lankan Tamil rebels concocts a plan to assassinate the prime minister of India. The Family Man 2 also stars Priyamani, Samantha Akkineni, Sharda Kelkar, Sharib Hashmi and more known names.

Where to watch: Amazon Prime Video

Rangbaaz is based on the true story of Shri Prakash Shukla (Shiv Prakash Shukla in the series), who was a notorious gangster and the most wanted criminal of Gorakhpur, Uttar Pradesh. The series shows his journey from a DDU student to becoming the second most wanted criminal in India. It stars Jimmy Sheirgill, Tigmanshu Dhulia, Zeeshan Ayyub, Ranvir Shorey, Saqib Saleem and more known names.

Where to watch: ZEE5

OUT OF LOVE SEASON 2

Meera’s grief was palpable in season one, and undoubtedly, the audience supported her as she peeled away at the layers of Akarsh’s betrayal; his dark secrets spilling out one by one. In Season 2, Akarsh returns to Connoor with his new wife and child. It stars Rasika Dugal, Purab Kohli, Meenakshi Chaudhary, Harsh Chhaya.

Where to watch: Disney+ Hotstar 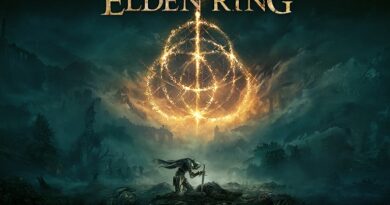 Here Are New Video Games Expected To Release In 2022 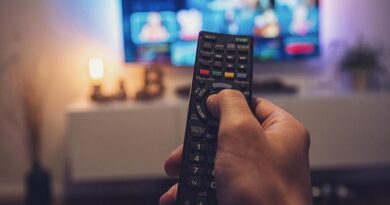 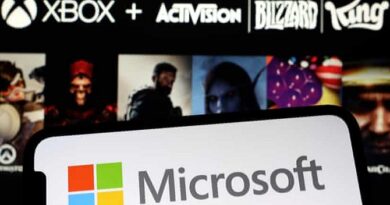