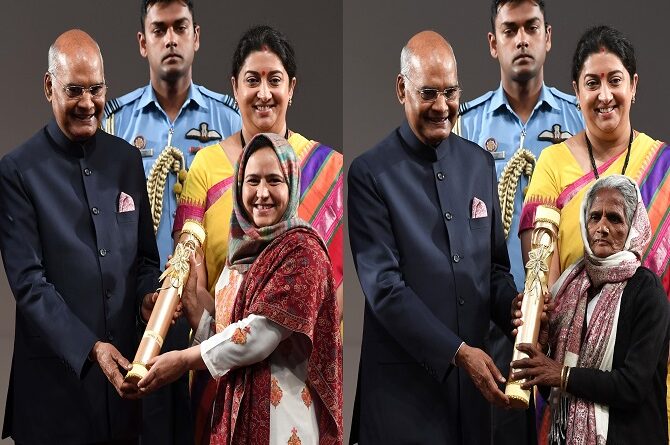 This year’s theme of the International Women’s Day is ‘Each for Equal’, which seeks to draw attention to the idea that gender inequality isn’t a women’s issue, but an economic one. PM Modi interacted with ‘Nari Shakti’ awardees and handed over his Twitter account to women to mark Women’s Day. President Ram Nath Kovind gave away the ‘Nari Shakti’ awards at Rashtrapati Bhavan.

Naam Kaur, 104 was awarded the ‘Nari Shakti Puraskar’ by the President today, for her achievements in athletics. She has bagged over 30 medals in track and field events across the globe.

Bhudevi from Telangana to receive the ‘Nari Shakti Puraskar’ from the President for helping women in tribal areas develop entrepreneurship.

Kalavati Devi known as the lady mason and a driving force towards reducing open defecation in Kanpur, Uttar Pradesh is responsible for building 4000 + toilets in villages in and around Kanpur, she was felicitated with the ‘Nari Shakti Puruskar’ today.

President Ram Nath Kovind Ji presented Nari Shakti Puraskar to Nilza Wangmo from Leh. She is an entrepreneur who is running Alchi Kitchen restaurant. The restaurant is the first one to serve traditional Ladakhi cuisines including some exquisite & forgotten recipes.

Known as the ‘Lady Tarzan’ of Jharkhand, Chami Murmu, an environmentalist, was another awardee who successfully planted more than 25 lakh trees with the forest department and has actively worked towards protecting local wildlife.

Nilza Wangmo, “a restaurateur representing Ladakhi recipes at pan India level”, was also conferred with the ‘Nari Shakti Puraskar’. Her restaurant is the first one to serve traditional Ladakhi cuisines. She has sportingly represented Ladakhi recipes in 5-star hotels in India.

Bhageerathi Amma and Karthyayini Amma’s will to educate themselves, even at the age of 105 and 96 respectively proved there is no age to learn! For their undying determination, they have been awarded the Nari Shakti Puraskar.

Kashmiri woman Arifa Jan, who has spun a success story of her own through revival of the Valley’s Numdah handicraft, on Sunday tweeted on Prime Minister Narendra Modi’s Twitter handle to emphasise that women should focus on becoming self-reliant and also help other women.

First female twins to scale Mount Everest in 2013, Tashi and Nungshi Malik, were also presented with the award. They are the founders of Nungshi Tashi Foundation which aims to develop mountaineering as sport and empower girls.

Kaushiki Chakroborty, a Sangeet Natak Akademi in 2010 awardee, was also honoured with the ‘Nari Shakti Puruskar’ on Sunday.

“A person is only as disabled as their environment and beliefs of the people around them. Let’s celebrate differences, because in this world it takes a lot of courage to be different. Let’s each one of us here make a promise to work towards inclusion,” Malvika Iyer, who took over PM Modi’s social media account, said. 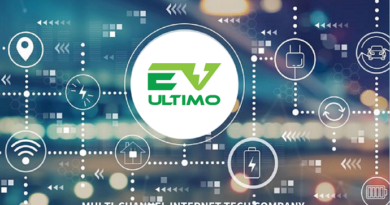 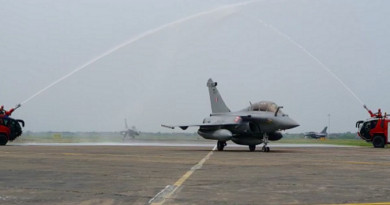 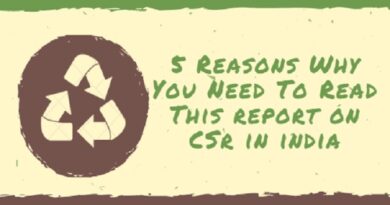