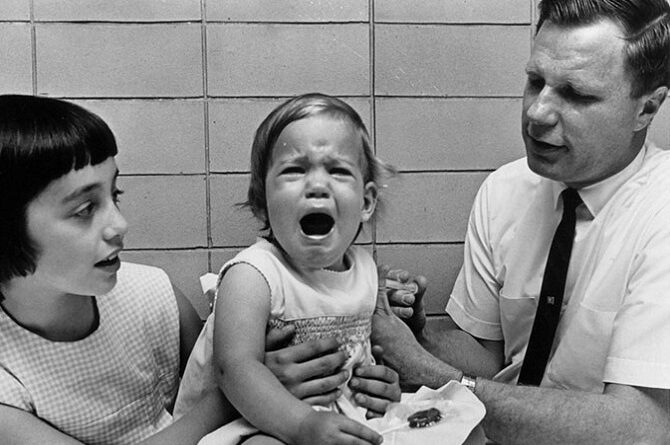 If you were born before the early 1960s, only a small miracle could have prevented you from getting a childhood disease. Every year at least a quarter of a million children contracted the mumps, a highly contagious viral disease that caused fever, swollen glands and exhaustion. During a particularly bad rubella outbreak in 1964, more than 12.5 million cases of the infection were reported, and thousands of children died or were born with severe disabilities. Virologist Maurice Hilleman dedicated his life to creating vaccines to eradicate childhood illnesses.

The virologist’s legacy is the subject of the 2016 documentary Hilleman: A Perilous Quest to Save the World’s Children. The world has reflected on how Hilleman’s vaccines helped to prevent a future of pandemics and childhood deaths, though few today know his name. After all, Hilleman had spent his professional life avoiding the limelight in favor of something more important: results.

As Hilleman grew up, he became obsessed with science; he preferred books, like Darwin’s On the Origins of Species. Tenacity and intellect netted him a scholarship to college and then admission in 1941 into a Ph.D. program at the University of Chicago, the top scientific research school in the country at the time. There, he began to study virology intensely. But instead of entering the world of academe and teaching classes, he turned to instead to industry.

When Hilleman started his first job at the pharmaceutical company E. R. Squibb & Sons in 1944, American soldiers deployed in Japan had been contracting Japanese encephalitis from infected mosquitoes. The U.S. government tasked the company with developing a vaccine to bring transmissions to a halt. He set up shop in a barn where he and his research team dissected mouse brains, put them in a blender and harvested the vaccine. It wasn’t pretty, but it worked. That year, vaccines were given to thousands of U.S. soldiers and likely prevented many of them from contracting the disease.

Not resting on his laurels, Hilleman moved to the Walter Reed Army Institute of Research, where he continued his pioneering approach to looking at virus mutations. He learned how quickly a virus could mutate its form; because of this, once-effective vaccines could become totally useless within short periods of time. This could spell trouble for virologists trying to develop vaccines for fast-moving diseases, especially ones that could reach pandemic level.

His approach proved vital in the spring of 1957 when Hilleman saw an article in the New York Times about flu deaths in Hong Kong describing glassy-eyed children lining up outside a clinic in Hong Kong. Something about their eyes tipped him off. His gut told him that these deaths meant the next big flu pandemic. He requested a sample of the virus to be shipped from Hong Kong so manufacturers could get started on a vaccine that could be rolled out by the time American children started school in the fall. It was an expensive gamble; the vaccine’s developers would waste millions of dollars if the disease didn’t end up hitting the U.S., but health officials risked thousands of needless deaths if they waited for more evidence.

From there, Hilleman moved to the Merck pharmaceutical company and continued his laser-focus attention on the prevention of other diseases. Some of them hit particularly close to home. When his daughter Jeryl Lynn came down with the mumps in 1967, he swabbed her throat and collected the virus specimens to take back to his lab. His other daughter, one-year-old Kirsten, was among the first to take the experimental vaccine.

By the time of his death in 2005 at the age of 85, Maurice Hilleman had developed more than 40 vaccines including Measles Mumps and Rubella (MMR), chickenpox, meningitis, pneumonia, hepatitis A and hepatitis B. 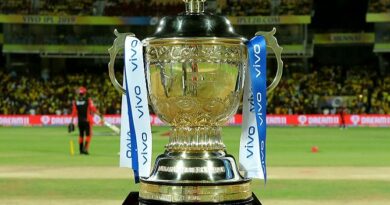 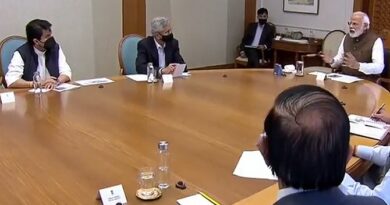 Operation Ganga, Govt. Sources & All You Need To Know If You Are Stuck In Ukraine 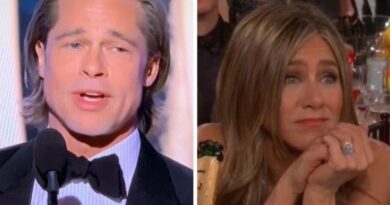