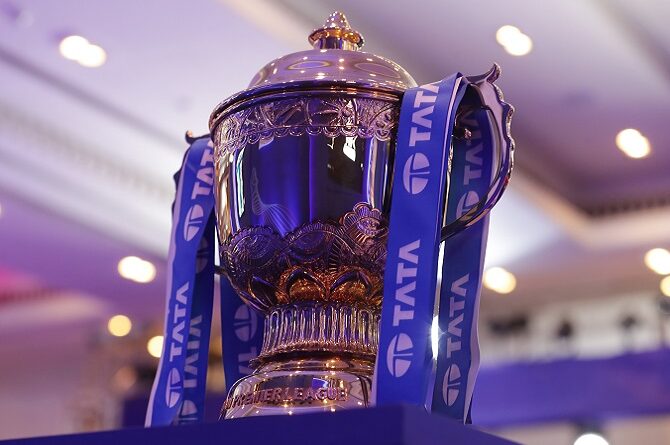 Cricket fans the world over are in for a treat come March 26, 2022 as 10 teams begin their campaign to emerge on top of the points table and lift the Tata Indian Premier League 2022 trophy. The action will continue for over two months and fans would get to see a total of 72 T20 games. Suresh Raina and Ravi Shastri are set to be part of the upcoming season of the Indian Premier League (IPL) as commentators. The dream city of Mumbai and its five-time champions IPL outfit Mumbai Indians have splashed in a hue of colours covering the city, in welcoming the fellow 9 franchises.

All the teams have announced their captains for IPL 2022 and the excitement begins: 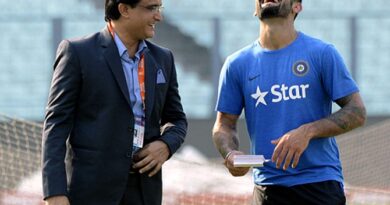 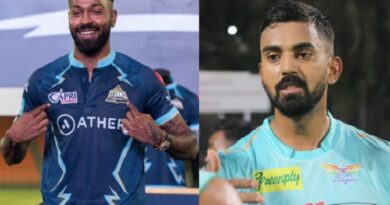 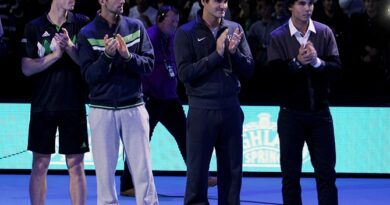