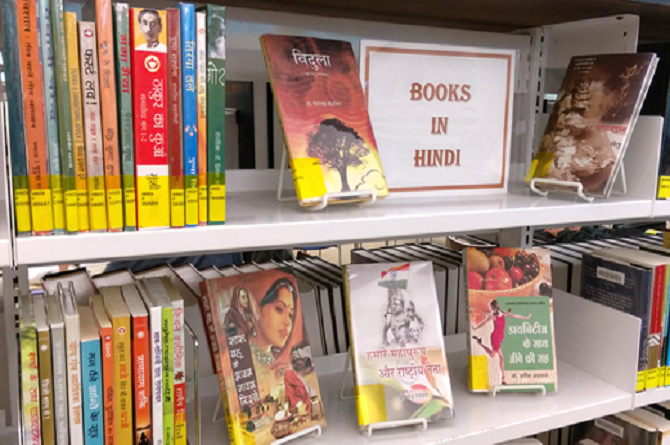 The Hindi Diwas was established due to the efforts of several stalwarts who rallied in favour of Hindi across India. The most notable among them was Beohar Rajendra Simha. Beohar Rajendra Simha along with other pro-Hindi speakers including Hazari Prasad Dwivedi, Kaka Kalelkar, Maithili Sharan Gupt and Seth Govind Das even debated in the Parliament on the issue.

Hindi is spoken by around 40 percent of people in India. The language is the single largest spoken language among the 22 scheduled languages in the sixth schedule of the Indian constitution. There is a depth in Hindi but unfortunately, we seem to overlook it. There is dire need to uplift Hindi language and literature by encouraging writers and influencers in the language. The rise of thinking in English in the millennials has brought a decline in the usage of Hindi in our country. It is amazing to see how we are growing as an English speaking generation. We respect all languages, but ultimately “Hindi hain hum!”.. 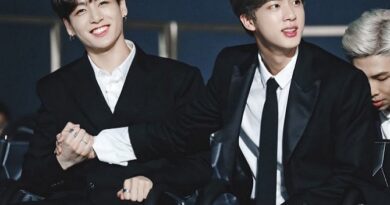 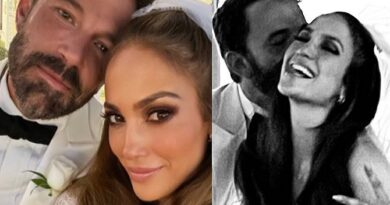 What Happened In Vegas? Ben Affleck & Jennifer Lopez Got Married! 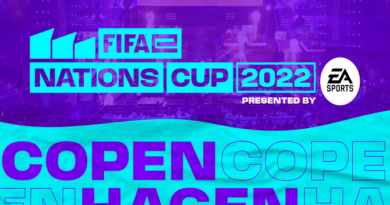