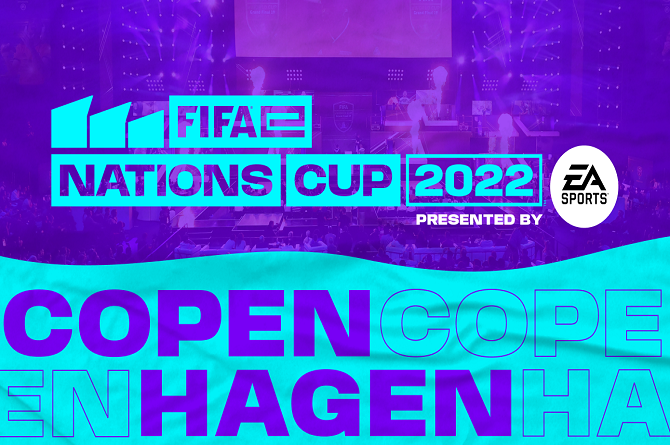 India, making its debut in the FIFAe Nations Cup, will be represented by Siddhh Chandarana, Charanjot Singh and Saransh Jain. The eTigers have been drawn in Group D alongside Netherlands, Italy, Morocco, Mexico and Poland. The FIFAe Nations Cup 2022 is the official international competition of FIFA, allowing the best players from across the globe to represent their countries. Four groups of six nations will play each other in a round-robin format. Each nation has one substitute, making a total of three players per squad. The top four nations from every group qualify for the knockout stage, from the Round-of-16 to the final.

FIFAe Nations Cup will feature FIFA 22 by Electronic Arts (EA Sports) and will be played on PlayStation 5. In its debut season three years ago, the tournament featured the FIFA version of that year, FIFA 19. “Since launch, we’ve already had 9.1 million players join the game, 7.6 million Ultimate Team squads created, and 460 million matches played,” EA had said in a statement.

This is the first appearance for the Indian esports team in the FIFAe Nations Cup, which is currently ranked at its all-time best of 18 in the global rankings. India finished the play-ins with 12 wins, 11 draws and nine losses in 32 games, ranking second with 900 points, only behind Australia in the Asia and Oceania region. In the play-offs, the eTigers beat Malaysia and Korea Republic to seal their spot in the FIFAe Nations Cup.

The final stage of the FIFAe Nations Cup will be played at the Bella Arena in Copenhagen, Denmark and can be watched on Twitch, Facebook and YouTube channels of FIFAe. The prize pool for the FIFAe Nations Cup is $400,000, which is about ₹ 3.18 crore , and the winner is decided through a 2v2 contest. Furthermore, the tournament will also affect rankings according to the places the countries finish at. Currently, Singapore sits on top of the rankings with 938.57 points, while Brazil (912.46 points) and the Netherlands (875.42 points) sit second and third, respectively. 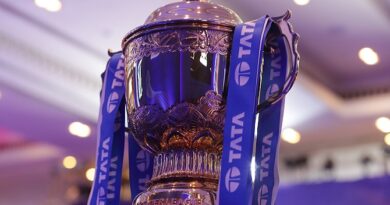 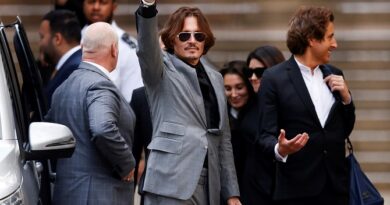 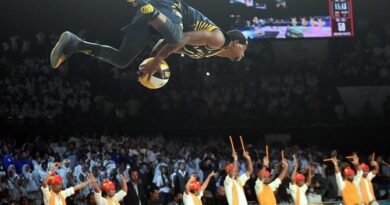