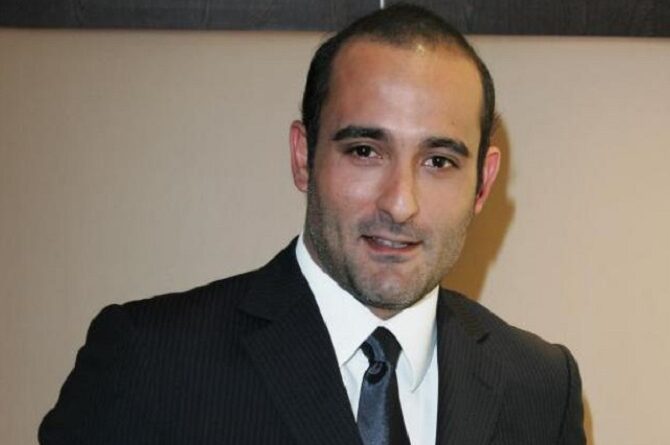 Who can forget the Sid of the iconic Y2K movie ‘Dil Chahta Hai’ and many other impressive roles that made the audience miss Akshaye Khanna when he was away from the silver screen.

Now that his second innings in the films is going well, we are discovering many things about him that are unheard of. Here are somethings you want to know about your talented, mysterious and reclusive actor in town-

Even the Baadshah of Bollywood, Shah Rukh Khan is his huge fan. Watch this viral video from Six Sigma Films – 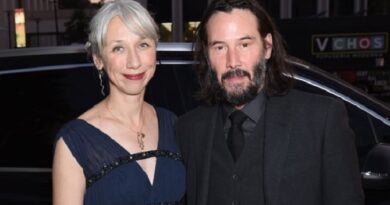 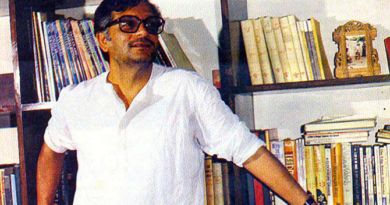