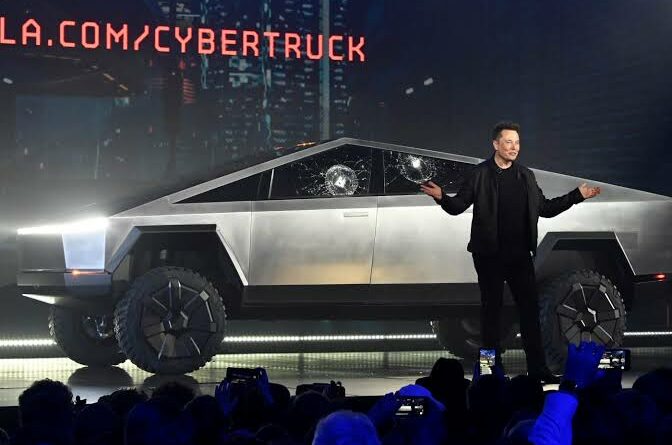 To prove that he had created such an automobile, Musk directed a Tesla designer to take a sledgehammer to the Cybertruck’s door. No damage. But when he had the designer throw a metal ball at its “armor-glass” windows, things went off the rails. “Oh my f***ing God,” said a surprised Musk, as the window shattered.

A second ball, thrown with less force, cracked the second window as well. “For a weird little reason, it broke now and I don’t know why,” Musk told the crowd at the unveiling in Hawthorne, California. “We’ll fix it in post.”

“Ah, not bad, room for improvement,” Musk joked after the awkward incident. And to be fair, there is time to go back to the drawing board: the truck won’t be available until “late 2021” according to Tesla.

The demonstration did little to inspire confidence in the Cybertruck, especially given its radical design. Tesla’s share price has dropped by 6% since the market close yesterday, pushing Musk’s net worth down by $768 million in a single day, to $23.6 billion. The 48-year-old founder is the 41st-richest person in the world.

Wall Street analysts are highly divided on Tesla. Among a group of 35 tracked by Bloomberg, 12 have issued buy ratings for the stock, 9 have issued holds and 16 have issued sells. Across the board, analysts acknowledged the Cybertruck’s design is potentially polarizing. 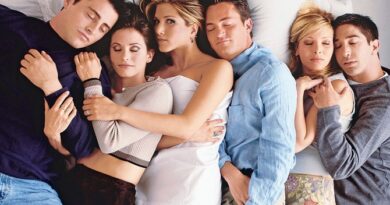 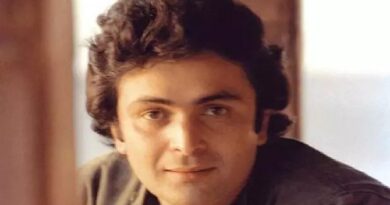 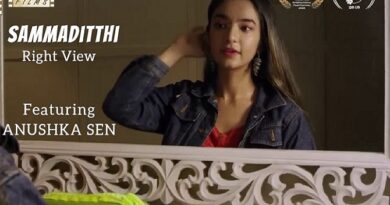