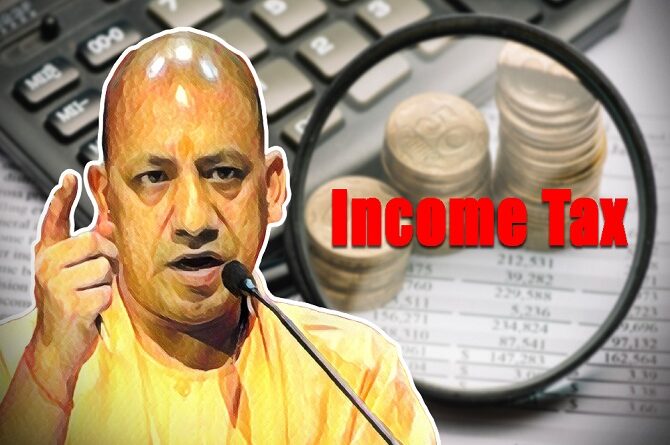 Uttar Pradesh government on September 13, 2019 asked ministers to start paying their own income tax, ending a four-decade-old practice of the state exchequer shelling out the amount annually for them.

The direction came after criticism in the media of The Uttar Pradesh Ministers (Salaries, Allowances and Miscellaneous Provisions) Act, which came into force in 1981.

“UP chief ministers and all ministers will pay their own income tax. The income tax bill till now was paid through the state treasury. The decision has been taken on the directives of Chief Minister Yogi Adityanath,” Finance Minister Suresh Kumar Khanna said in a statement.

The law, enacted when Vishwanath Pratap Singh was the chief minister of Uttar Pradesh, has been in force during the terms of 19 CMs and about 1,000 ministers so far. The chief ministers who saved on their taxes have been from across parties — including Yogi Adityanath, Mulayam Singh Yadav, Akhilesh Yadav, Mayawati, Kalyan Singh, Ram Prakash Gupta, Rajnath Singh, Sripati Mishra, Vir Bahadur Singh and ND Tiwari. For the last financial year, the state government paid Rs 86 lakh as the ministers’ tax bill, a senior finance ministry official said. 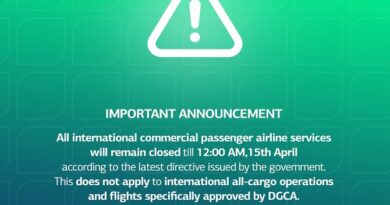 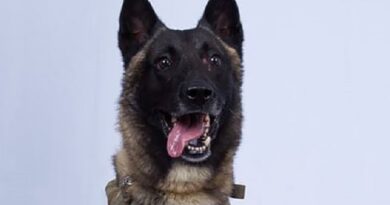 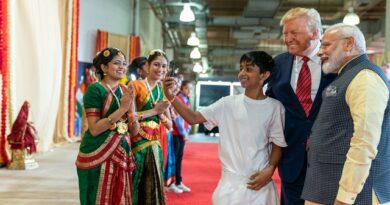